Following on from my first attempt of Mirror’s Edge map, I wanted to make a Time Trial map, with platforms which allows one passing of Faith, and force the player to go through the same way multiple time.

I’ve decided to make so changes from the platforms of the first map. Instead of disappear after 5 seconds, they’ll disappear right after Faith leave them. It make much more sense in my opinion for that kind of Time Trial map.

You can download the map here (more information on the installation in the archive).
/!\ Be careful because it can suppress your previous times for the Time Trial map « Edge » /!\ 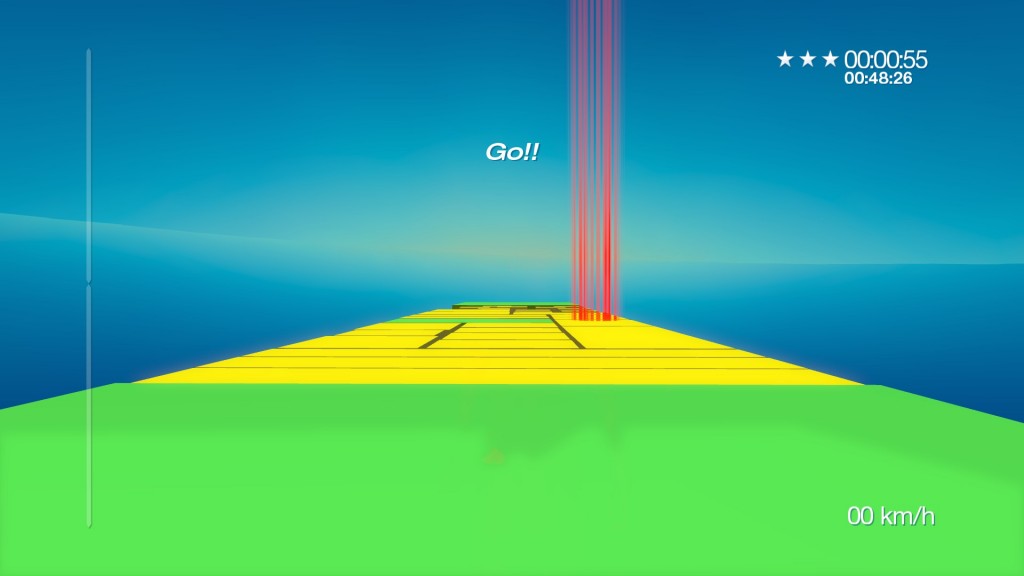 I’ve also encountered some difficulties which allows me to practice more kismet: 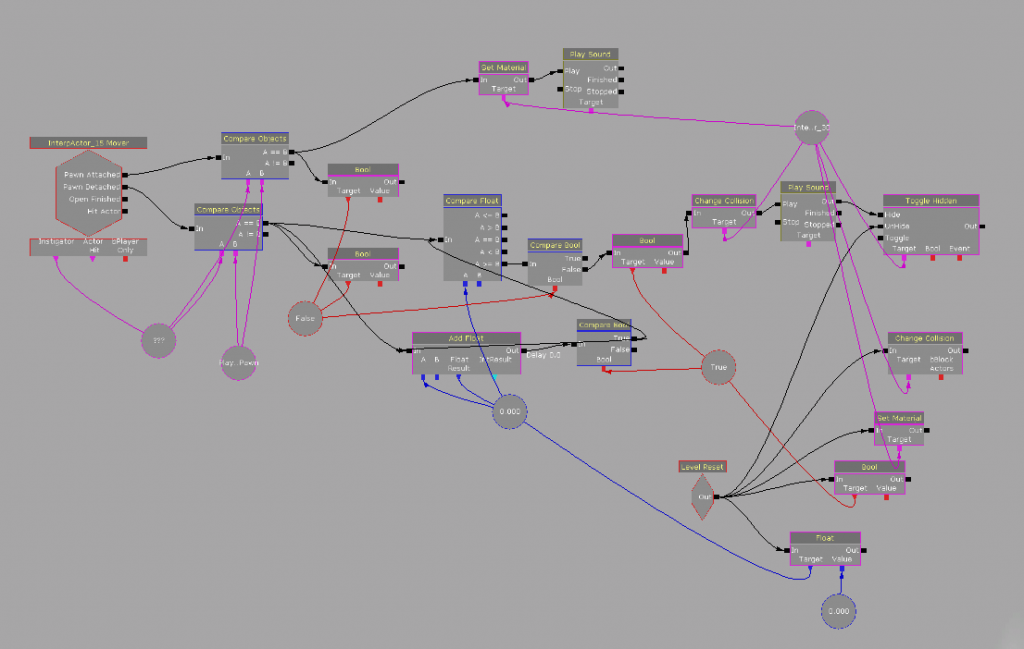 In order to correct that behavior, I’ve made a small timer which « hold » the switching off for 0.1 seconds, then check if Faith is or is not on the platform. 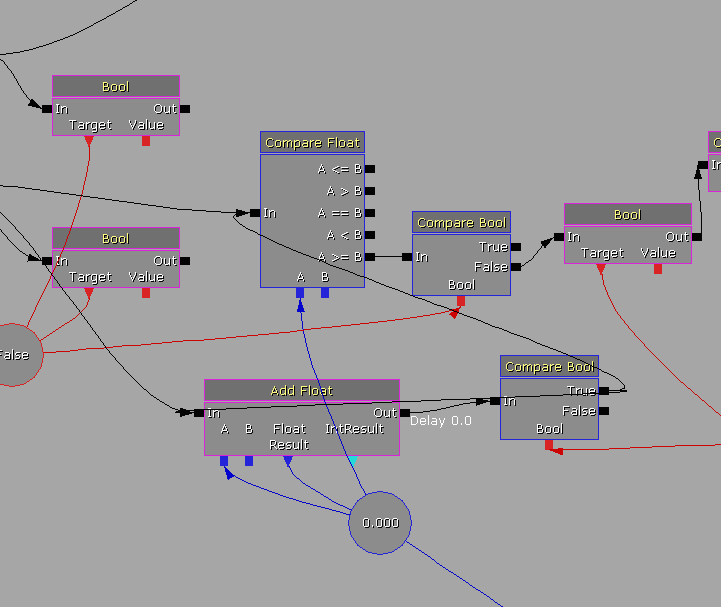 The second problem was the ghost from Time Trial. It appears that he was « activating » the platforms, so if you were slower than your previous ghost, you couldn’t finish the map because your ghost made the platforms disappears in front of you.

To correct that, I’ve just made a simple comparison to check if it is the player of something else who’s touching the platform. 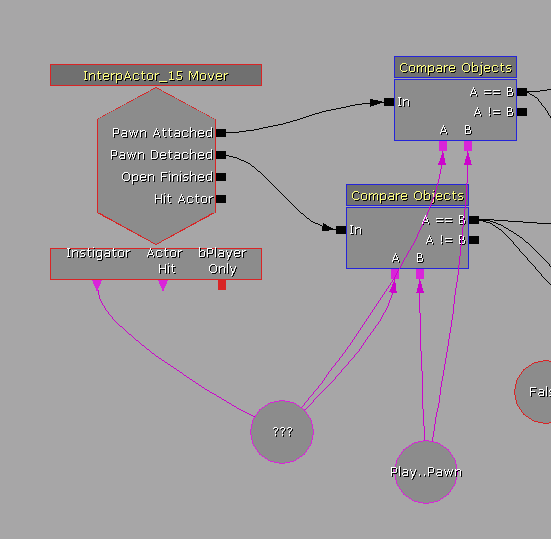 Last, in the previous map, I was reloading the map via a console command when Faith was falling. For some reasons, this command doesn’t work on Time Trial, and when you restart a Trial, the map isn’t reloading, which makes the platforms disappeared still invisible after a restart.

I’ve made the platforms reset once a level is restarted. 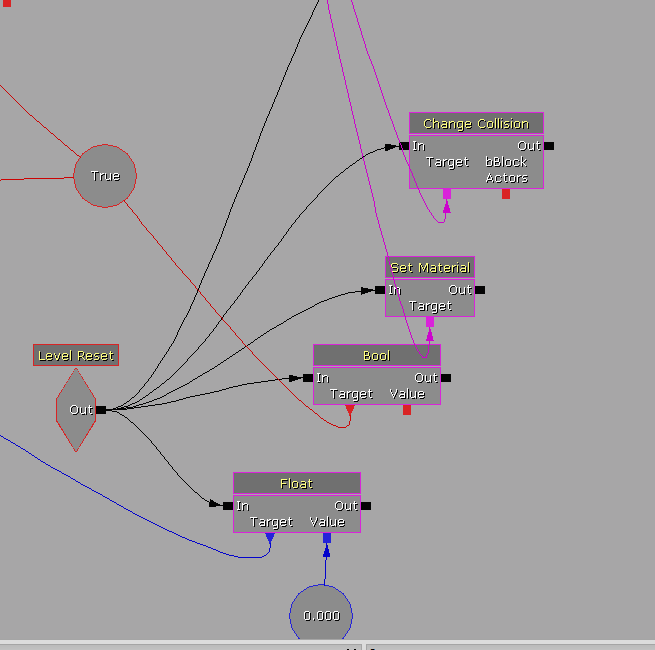