During the summer of 2012, I’ve been in Pune India, at the DSK Supinfocom International Campus, to participate with 9 other students to the Square Enix Game Development Contest India 2012.

We finished at the first place and won the grand prize!

I was game and level designer on this project. The goal was to make an iPad game from a simple concept with as a main feature moving clouds around a planet.

We didn’t had a lot of time to make a proper pre-production, so the main challenge for me was to create a lot of different levels with very few features. It was a very interesting work because I had to made some tools to organize my work and help me to continue producing various levels. 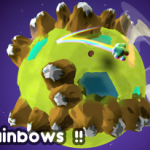 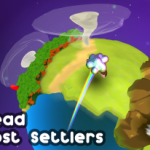 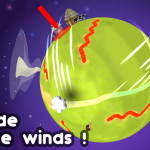 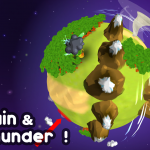 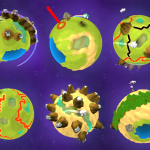